How My First Day at Work Made Me Feel Less Human 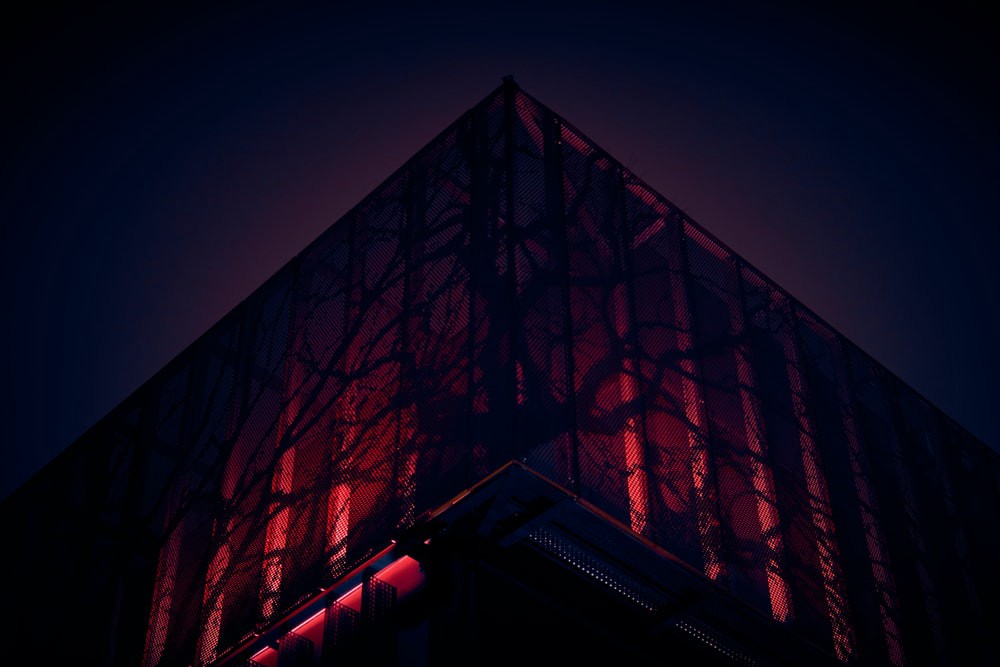 I had just moved to Sydney from Melbourne a few days prior and found myself hopping off a scenic ferry ride that took me from my temporary abode — an Airbnb in the suburb of Balmain — to Sydney’s central business district.

The journey took in all of the sights one might associate with Sydney — vast waters, and the iconic Harbour Bridge and Opera House. It beat the hell out of my train ride to Melbourne’s CBD through Melbourne’s industrial, inner western suburbs.

I was on the way to my first day at work for an investment bank I had ventured north for.

Upon my arrival at the foot of the building, I was greeted by the imposing and historic 1 Martin Place, and was not only impressed by the sheer size, architecture, and opulence of this building, but got a kick out of the fact that I’d be working here, and a sense that I had made it.

Unfortunately, my morning would prove to be the high point of my day.

I rode the lifts to the 19th floor, and was greeted by a new colleague who promptly showed me to my desk.

My first impression was that the office was a white-collar equivalent of a cattle stable.

My desk was not only tiny, but it was adjoined by seven other such desks in a small, sterile rectangle. This rectangle was situated in the center of the floor, a good twenty or so meters from a window with a view and you know…some natural light.

You see, I had come from a large management consulting firm where we actually had a lot more freedom to choose where to sit. We had ample space, and could essentially work from wherever we please…so long as stuff got done.

But the bank I had just joined was not alone. They were ushering in a new era — the era of the open-plan office.

Initially, the open-plan office was heralded as something that would boost chance collaboration but I didn’t see how that would be the case when I was forced to sit next to the exact same people every single day.

The open-plan office was also said to boost creativity. In reality, it destroyed our ability to focus and get into the flow state thanks to the countless direct and indirect interruptions.

As time went on, it became clear that open-plan offices were just a way for large organizations with massive floorplans to optimize that space and as a result, save money on real estate.

Somewhere in that equation, the most vital part of an organization was overlooked…people.

If saving a few dollars means creating an environment where people feel more like cattle than they do valuable contributors to the organization’s mission, then you’ve clearly pushed the boundaries too far, and in the wrong direction.

I couldn’t imagine sitting at said desk for the next few years.

Fortunately, I raised some seed funding for a side-project I had been kicking around seven months after I made that fateful trip up the elevator shaft, and I promptly left to pursue entrepreneurship.

It has been almost eight years since then and I have not looked back.

And in that time, I’ve had the freedom and the pleasure of working from wherever I pleased — roadside in Bangkok whilst I watched tuk-tuks roll by, from a cafe on Venice Beach’s boardwalk to my favorite New York cafe, Bluestone Lane (probably because it is run by Aussies and makes great coffee).

And it hasn’t just been fun and games, I, with the help of my awesome team, built a seven-figure business during that time, and spun off a few side-projects. I also found the time to write several books, contribute to Harvard Business Review, and host a 400-episode-strong podcast.

Hire people who are competent, values-aligned, and driven…give them the resources they need to succeed and get the hell out of the way.