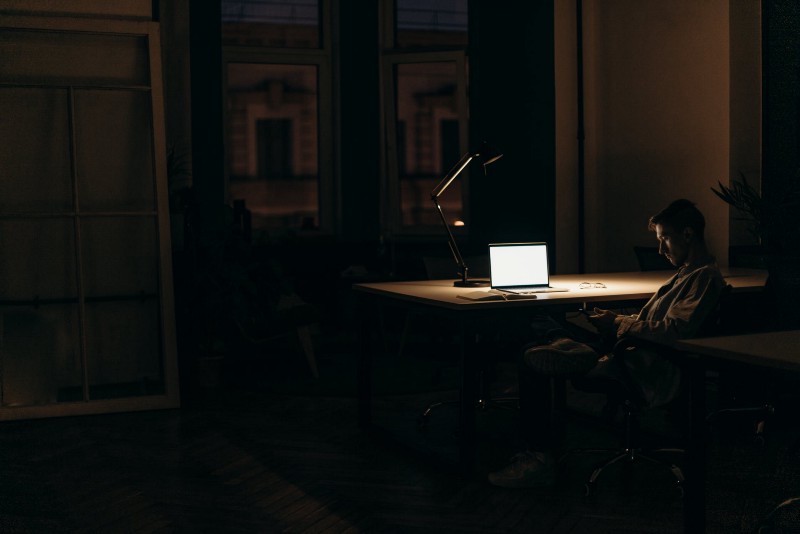 Ever since the pandemic forced us to re-evaluate how we work, concepts such as six-hour workdays and four-day workweeks have become widely talked about.

Many arguments have been made to suggest that we can work shorter hours without compromising productivity, creating space for more ‘me time’ and a boost to emotional wellbeing.

But what does the science say?

Aside from poorly run company experiments that don’t control for myriad contributing variables, a growing body of studies exists on the question of optimal working hours.

Stanford humanities professor, John Pencavel, published a discussion paper on the productivity of working hours in 2014. In it he found that below a certain threshold, the relationship between hours and output for laborers producing munition shells was linear.

But both of these examples focus on algorithmic, step-by-step manufacturing work.

When it comes to knowledge work — the kind of work that most of us do today, it has been argued that the above-mentioned linear relationship between hours and output is uncoupled, owing to the complex and cognitive nature of the knowledge work.

If I’m standing on an assembly line, simply placing lids on bottles, almost every minute is created equal — at least up to the 49-hour threshold.

But, if I’m bouncing from preparing a sales presentation, to doing some coding, to sending an email, to attending a meeting, to preparing a budget, every minute is not created equal.

Some activities are more valuable than others.

Some activities call for deeper attention than others.

Psychologists call the physiological state underpinning this deeper attention flow, and it turns out that we can only channel this state for about four hours a day.

This was because, after a certain point of flow, scientists reverted to shallow level work and simply filled their time tending to machines and occasionally taking measurements.

At the Berlin Conservatory of Music, musicians are given four hours a day for deliberate practice, after which point they stop because it has been observed that they hit diminishing returns at that point.

Does this mean we should work just four hours a day?

The reality of the modern workday is that most of us aren’t operating in a vacuum. We’re working in teams with lots of moving parts. We have clients. We have suppliers. These moving parts necessitate communication.

As a result, when we adjust for one to two hours a day of communication — meetings, emails, phone calls, project management — and adjust for breaks, something like a six to eight-hour workday appears optimal for knowledge work.

While we might be able to dig deep and work 12-hour days when needed, the science suggests it’s not sustainable in the long-term, particularly when you consider the relationship between long working and accidents.

A University of Massachusetts Medical School study analysed over 100,000 work schedules and occurrences of occupational injury. Working overtime was associated with a 61% higher injury hazard rate.

A growing body of evidence also finds that longer working hours affect the health and wellbeing of workers, leading to an increased risk of hypertension, cardiovascular disease, fatigue, stress, and depression, all of which can lead to decreased motivation, errors on the job, absenteeism, higher employee attrition, and ultimately significant costs to an organization.

Not only that but there is a strong correlation between long working hours and burnout. A 2016 study that examined 1,560 employees found that rates of burnout increased after working 40-hours a week (8 hours a day) and accelerates after 60-hours a week.

If you’re finding yourself routinely working longer than eight hours a day, perhaps ask yourself how many of those hours are actually productive.

Are you, like the 35-hour a week scientists, simply filling your day up with low-value work, lulling yourself into a false sense of ‘busy-ness’?

Are you filling your day with work that doesn’t need to happen, meetings that are too long, work that could be automated or outsourced for a fraction of your hourly rate?

If so, your work and your life away from it could no doubt benefit from calling it a day earlier rather than later.