How Fasting Elevates Your Focus 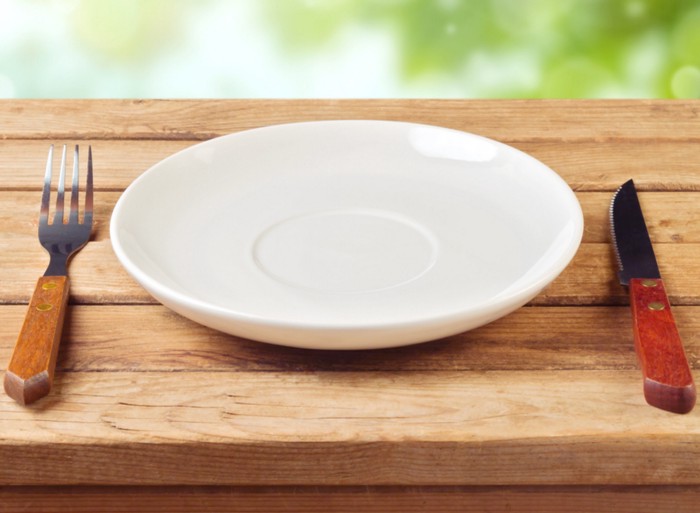 Nowadays, there is a lot of talk about what you should eat and the supplements you should take to boost your cognitive performance.

But on the contrary, consuming absolutely nothing at all has been found to hold many brain-boosting benefits — and best of all, it costs you nothing!

You see, from an evolutionary perspective, when we don’t eat for extended periods of time our brain’s survival mechanisms kick in and make us more alert. This served us well ten thousand years ago on the African savannah when, if food was scarce in the winter months, cognitive function was actually elevated and made it possible to hunt for food.

The study also found that lifestyles characterized by little to no fasting (e.g. three meals a day plus snacks) and negligible exercise result in suboptimal brain functionality and an increased risk of major neurodegenerative diseases and psychiatric disorders.

Fasting also stimulates autophagy, which is a bodily process that recycles damaged cells and cleans up cellular waste. Ben Greenfeld, human guinea-pig and founder of holistic health company Kion, says that fasting for as little as 12 hours can have benefits insofar as this cellular cleanup is concerned.

Autophagy helps to regenerate and detoxify the body. It can help to reduce inflammation and increase neuroplasticity and cognitive functions. In fact, Ancient Greek philosophers were known to fast to improve their mental agility.

Perhaps the most common form of intermittent fasting is 16/8, fasting for 16 hours a day, and only eating during the other eight hours.

I personally try to fast about 5 to 6 times a week between the hours of 8pm and noon. As a result of this heightened state of alertness, and the fact that I’m an early bird, I reserve much of my writing and deep work for the early hours.

But ultimately, it’s about experimenting to see what works for you. And before you start any fasting protocol, it’s best to speak with your doctor.