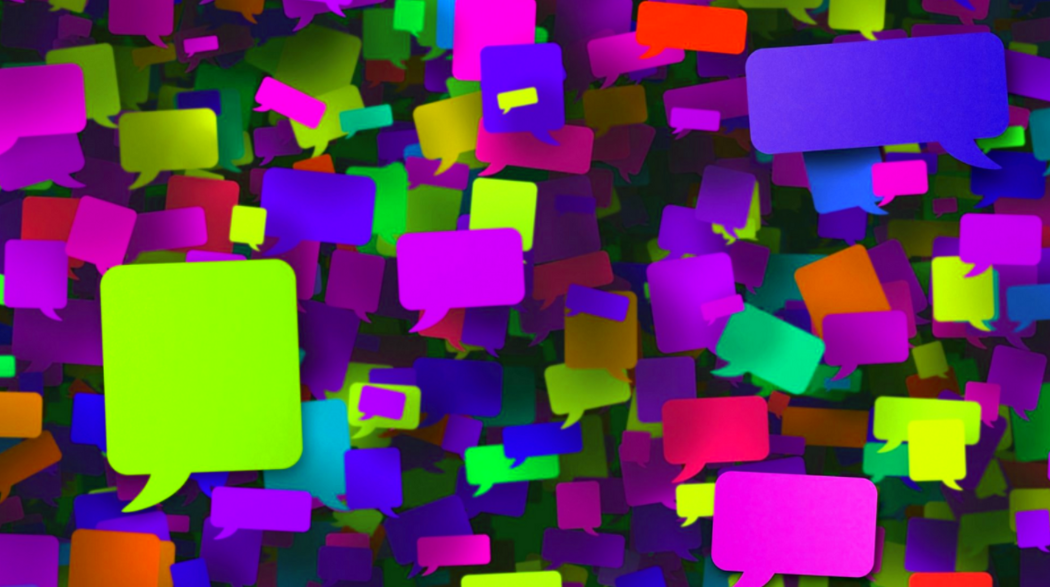 Diversity, equity and inclusion (DEI) programs have gained widespread prominence in recent years due to the ongoing shift in social narratives which dates to the women’s and civil rights movements of the 50s and 60s.

Today’s organizations wrestle with not only boosting their bottom lines, but with being responsible social citizens and attempting to address the imbalances that exist when it comes to female and minority representation in the workforce.

However, unintended consequences are a common byproduct of jumping to conclusions, and implementing solutions to specific problems with no consideration for the wider ecosystem that problems belong to, with all of its requisite moving parts.

THE GENDER IMBALANCE AND BIOLOGICAL PREDISPOSITIONS

In an effort to signal progressiveness and tick diversity boxes, many organizations are rolling out quotas in response to factoids such as 7.4% of the 500 CEOs on the Fortune 500 list being women.

On the surface of it, this looks blatantly unjust. Women make up about fifty percent of the population, but only occupy seven percent of CEO positions?

However, a 2009 meta-analysis on differences in interests between men and women found that while men prefer working with things, women prefer working with people. This explains why 88% of registered nurses, 76% of HR managers, 85% of primary school teachers, and 68% of secondary teachers are female — because these are people-centric professions.

Conversely, 83% of startup founders, and 99% of building site workers are male — perhaps because of a strong proclivity towards working with things, whether that thing be code or a hammer.

This suggests that the imbalance at Fortune 500 companies — while no doubt attributable in part to systemic challenges and implicit bias — also has a a lot lot to do with genetic predispositions towards certain types of work and certain types of roles.

Significant differences in genetic predispositions between men and women can be found when it comes to assertiveness — a character attribute that underpins success in academia and business. Men demonstrate a significant tendency to assert themselves more than women in the workplace.

But as neuroendocrinologist, Robert Sapolsky put it, when we divide the world into neatly demarcated buckets — such as male and female — we fail to see nuance and gray areas, we fail to attribute outcomes to the multiple variables that influence them, and we risk poo-pooing the role of the above mentioned predictors of success.

It’s here that we risk putting square pegs into round holes at the expense of character, ability, and contribution, and the consequences can be devastating.

If your organization makes a point of meeting quotas for the sake of quotas, at the expense of individual merit, capability, contribution and so on, and at the expense of better-suited candidates, then doing so will serve to disincentivize the latter.

Not only that, but disenfranchised talent will no doubt assert themselves by leaving in search of more meritocratic workplaces elsewhere, which risks leaving your organization with less than optimal talent making less than optimal decisions, compromising the organization’s performance and sustainability.

If people are the lifeblood of any organization, then you could do a lot worse than identifying your best people and giving them more opportunity and influence in the organization, no?

As numerous studies have indicated, when we highlight various stereotypes associated with particular groups as part of DEI training, and call for the suppression of said stereotypes, we can fall victim to what psychologists call the ‘illusory truth effect’, and reinforce biases in people’s minds. Not only that, but if a participant wasn’t aware of a specific stereotype surrounding a group, they will soon come to associate said group with said stereotype.

While you won’t hear white male employees willingly say so without being anonymous — for fear of being reprimanded, suspended or fired — many diversity programs depict marginalised groups as sacred and worth celebrating, whilst portraying every member of the dominant group (e.g. white males) as being fundamentally racist, sexist and so on — irrespective of the character and track record of the individuals in that group.

The outcome of this, again, can manifest in people leaving the organization, or worse still, silently protesting by influencing decisions and outcomes in a way that is against the spirit of their DEI training’s objectives.

When you try to meet quotas at the expense of personal character attributes, women or minority group members who become successful by cultivating the attributes of success, can become roadblocks to others looking to do the same.

As one Mercer consultant wrote about their experiences at the consulting firm, “today, as the world of work becomes more inclusive and gender equality becomes an imperative in organisations, seeing younger women having it ‘easier’ may trigger bitter feelings and antagonistic behaviours [by women in senior positions]”.

5 INHIBIT COLLABORATION BETWEEN THE SEXES

In light of the #metoo movement and the ‘guilty until proven innocent’ rhetoric that surrounds many cases, men are increasingly reporting that they are uncomfortable mentoring, socializing or working one-on-one with women, for fear that something they say or do — or don’t do — being used against them.

60% of male managers are uncomfortable participating in work activities with women.

Senior level men are 12-times more likely to hesitate having a meeting with a junior woman, with 36% saying they ignore social outings with female colleagues altogether.

If capable and experienced men don’t feel comfortable working with or mentoring younger women, then the cost to career development, collaboration, and organizational outcomes is obvious. This fear no doubt also plays a role when it comes to 98% of venture capital funding going to men.

When it comes to flows of capital, there has recently been a significant push, and even lawsuits, to address the pay gaps between male and females, not only the business world but in the athletic arena.

But again, these concerns stem from seeing the world through a black and white lens of gender rather than seeing the world holistically. If you look at this gap holistically — instead of in isolation — it becomes evident that men are paid more than women because there is a larger pool of revenue to distribute, thanks to gate takings, merchandise sales, as well as lucrative television deals.

The NBA generates US$7.4 billion in revenue a year, whereas the WNBA generates just US$60 million (less than a thousandth of the NBA), therefore it would be unreasonable to expect WNBA athletes to get paid as much as, say, LeBron James, who alone commands a US$37 million salary.

As former women’s bantamweight UFC champion Ronda Rousey put it, “I think that how much you get paid should have something to do with how much you bring in. I’m the highest paid fighter not because Dana and Lorenzo [UFC president and former CEO] wanted to do something nice for the ladies. They do it because I bring in the highest numbers. Because I make them the most money. So I think the money that they make should be proportionate to the money they bring in.”

And so it is at any meritocratic organization. In Australia, the talented female CEO of Macquarie Bank, Shemara Wikramanayake, was paid AU$18 million in 2019 — more than the combined pay of the CEOs of the big four Australian banks. The fact that she helped steer the company to a US$2.99 billion profit might have had a little something to do with that.

As the Centre for Creative Leadership put it, equity should come before diversity and inclusion. “We prefer to shift the order to EDI…our belief is that without equity, efforts to promote diversity and inclusion are laudable, but not sustainable. To enact equity is to provide all people with fair opportunities to attain their full potential”.

And this is what many diversity programs fail to consider.

It’s not that we should be forcing people into roles in order to meet quotas, but that we should ensure that all people, regardless of gender, color or creed, should be given an equal opportunity to prove themselves and advance their careers based not on attributes that are skin deep, but on character, ability, and contribution.

The long-term negative consequences of failing to put the E before DI in business, academia, creative arts, and politics, has the potential to be devastating for all of us.

As the Centre for Creative Leadership put it, equity should come before diversity and inclusion. “We prefer to shift the order to EDI…our belief is that without equity, efforts to promote diversity and inclusion are laudable, but not sustainable. To enact equity is to provide all people with fair opportunities to attain their full potential”.

And this is what many diversity programs fail to consider.

It’s not that we should be forcing people into roles in order to meet quotas, but that we should ensure that all people, regardless of gender, color or creed, should be given an equal opportunity to prove themselves and advance their careers based not on attributes that are skin deep, but on character, ability, and contribution.

Let’s stop pretending that the world is perfectly symmetrical. Let’s stop ignoring the fact that if you give men and women a chance to self-select, the professions and roles they pursue differ. Let’s stop trying to play puppet master at the expense of merit.

Let’s instead identify and address root causes that prevent high potential women and members of minority groups from accessing the same opportunities as members of dominant groups. Anything less than this effectively amounts to shifting systemic unfairness from one foot and putting it on the other, and rather than address existing problems, exacerbating them for everyone in the long run.

In my role as founder of several companies, I’ve employed over 20 people to both full-time and part-time positions over the past six years. About 40% of my hires have been women, and about 70% belong to minority groups. This wasn’t a case of playing stupid games to win stupid prizes - it was a case of hiring the best available and willing talent, regardless of color, ethnicity, gender, sexual orientation, or socioeconomic background.