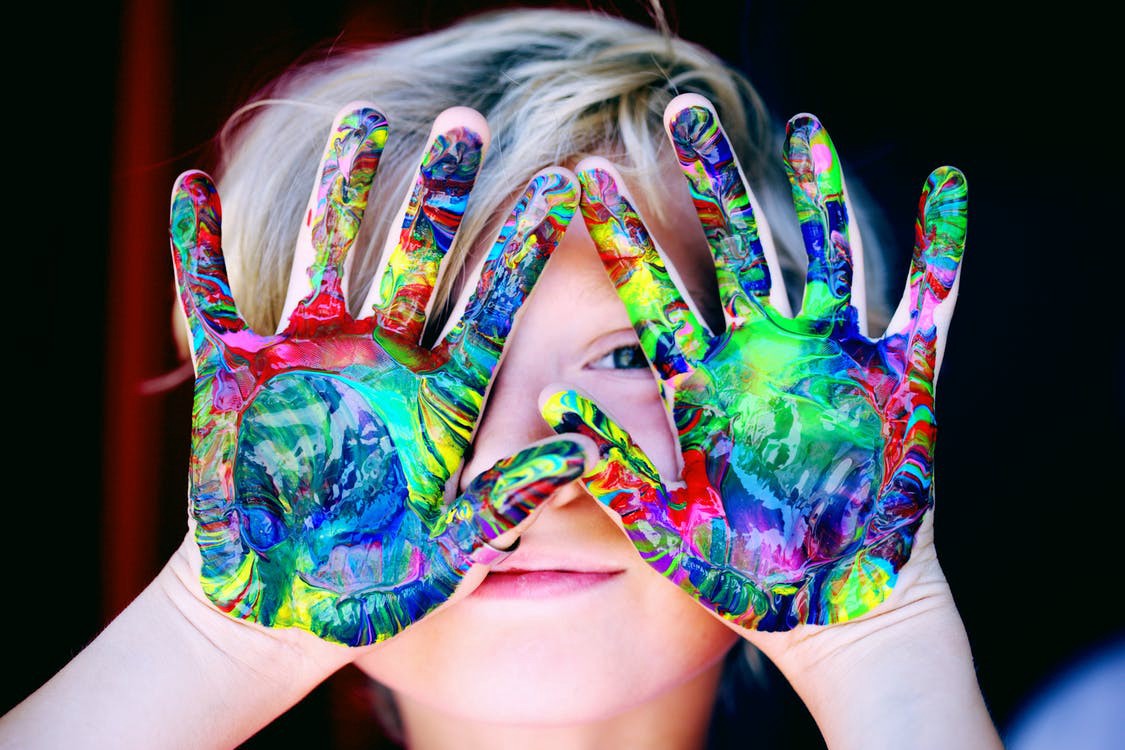 Do what you love.

If you love what you do you’ll never work a day in your life.

These are the catch cries of the cult of passion.

It stands to reason that if you are passionate about what you do, you’re likely to wake up with a spring in your step and invest a high amount of energy and enthusiasm into your work.

But what if you’re passionate about sneakers, or early 90s NBA trading cards? Sure, you still might be able to cultivate a living in or around this space, but your chances are going to be astronomically slimmer than following a more conventional path of, say, becoming an accountant.

What if your passion is obsessive?

Does passion fade when it becomes your job?

Can passion lead us down the wrong path?

Is there any substance to the above-mentioned slogans of the cult of passion, or are they, in the words of Friedrich Nietzsche, convenient sounding maxims that don’t stand up to empirical testing?

On Harmonious and Obsessive Passions

When it comes to passion, psychologists differentiate between harmonious passion and obsessive passion.

Harmonious passion is internalized by people and is free of any contingencies. It is said to be in harmony with other aspects of a person’s life, and doesn’t hold an overpowering space a person’s identity, according to a 2003 study on obsessive and harmonious passions led by Robert J Vallerand, a leading researcher on the topic.

Obsessive passion, on the other hand, is tightly coupled with one’s sense of self and identity. Contingencies such as self-worth, self-acceptance, and social validation, are attached to the activity, and the sense of excitement derived from the activity — thanks to a hit of dopamine, not dissimilar to what addicts experience — is too powerful to regulate. Individuals might like an activity, but they also feel compelled to engage in it due to these above-mentioned contingencies.

The same researchers found that obsessive passion is associated with negative outcomes such as shame, rumination, and highly persistent behavior that may be ill-advised, such as cycling over icy roads, or dancing while injured.

Passion can also be blinding, particularly if it is obsessive. We might be passionate about becoming a Hollywood starlet, but we might just end up waiting tables at 50, telling anyone who would care to listen about that time we auditioned for a role but lucked out to Jennifer Aniston — the pinnacle of our career.

For a long time, I was obsessive about going to the gym and derived a part of my identity from waking up at 5 AM to crank through a one-hour workout every day. It led to my skipping social outings or leaving early, and training even when my body was telling me to rest. I’ve since moved on from this psyche because it was ultimately a recipe for long-term physical and emotional distress, and the research backs this.

The Pathway to Happiness?

A separate study found that harmonious passion was also strongly related to job satisfaction, and belongingness at work, but obsessive passion wasn’t.

Harmonious passion alone is a powerful motivator and predictor of success, but it can be significantly augmented by persistence and purpose.

Grit is a concept that has long been a part of the human condition but was popularized by Angela Duckworth’s 2016 book of the same name.

However, a recent 2018 study published in PNAS found that grit without passion is mere drudgery and grind. Grit, the researchers found, requires passion to propel individuals forward.

Echoing this, Columbia Business School surveyed several hundred employees and college grads and found that there was a stronger relationship between perseverance and performance where participants had a greater passion for a particular domain.

As Harvard professor, Jan Jachimowicz points out, when you have purpose underpinning your passion, you will be more likely to weather the inevitable storms of hardship and difficulty that come your way. He found that people who chased passion alone were more likely to quit their jobs within nine months, whereas those who followed their purpose were less likely to quit.

Passion comes and goes he says, just like happiness, but meaning is a much stronger and empowering concept, and it can be enough to propel us forward on days where we would otherwise lack the discipline or motivation to get started.

Find or Develop Your Passion?

Far too many people I speak to nowadays don’t know what they’re passionate about — perhaps it is a byproduct of a world with countless distractions and entertainment at our fingertips that people don’t feel compelled to get out of their comfort zones.

Whatever the cause, all is not lost, because a growing body of research on passion suggests that — a little like love and interpersonal relationships perhaps — it isn’t something you simply find, but something you develop.

There’s a classic story in Mark Twain’s Tom Sawyer where young Tom was tasked with painting a fence when all he wanted to do was play with his friends instead.

One of his friends walked by and commented about the lousy state of work Tom found himself in, to which Tom simply replied “what work?” and proceeded to paint the fence with complete immersion and enthusiasm. “I don’t see why I would be [distressed], you don’t get to do this everyday”, Tom told his friend. His friend then asked him if he could paint a little, and after much persistence, Tom offered his friend the paintbrush…in exchange for his apple!

We shouldn’t throw out that Follow Your Passion coffee mug just yet, but perhaps we should etch the word ‘harmonious’ on it in permanent marker while crossing out Follow and replacing it with Develop.

Of course, that wouldn’t make as neat or marketable a maxim as its predecessor, but at least it would be true.

Ultimately, if you can combine your work with a harmonious passion and purpose, you will be much more likely to succeed and perform at a higher level, not just for a few weeks or months, but long into the future.