Drive Innovation with a Culture of Ownership, Not Blame 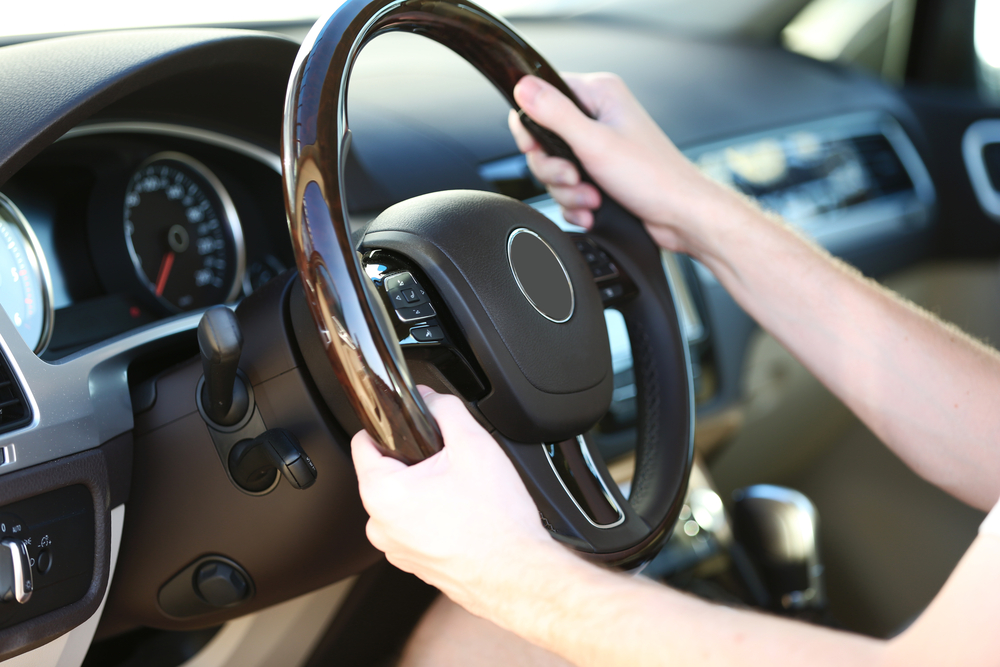 In the early days of Collective Campus, like most new organisations, we kept ourselves afloat by taking part time jobs on the side and working with a number of small clients who paid us just enough to keep the lights on.

After building up enough case studies and collateral working with smaller organisations, we worked our way up and eventually hooked our first big A-list client, a global law firm with over 1,200 employees and revenues in excess of US$1B.

Long story short, we f*cked up.

When the proverbial shit hit the fan, we could have pointed fingers at each other.

We could have pointed fingers at the client, deluding ourselves that “they expect too much”.

We could have put it down to human error and that “shit happens”.

We could have done all of these things… but we didn’t.

So what did we do?

We assessed every step we had taken in that customer’s journey from the initial sales meetings, through to project planning and delivery.

We were as objective as possible in determining where we could have done a better job along that journey and why said shit hit said fan.

We identified a number of things we could have done better.

But more importantly, rather than just say sorry, we came up with a solution and path of action to make the situation better and went above and beyond over what we had initially promised.

Ultimately, the client was happy that we were transparent, took ownership and worked hard to find a satisfactory solution.

The Difference Between Blame and Ownership

Making excuses and pointing blame at other people, organisations or external circumstances is victimising.

Looking inwards and taking ownership over what you could have done better and what you can do to solve the problem is empowering. It empowers you and your people to take control and there is nothing more liberating.

When you’re in a hole, be it in your professional or personal life, the best way to get out isn’t to mope and complain. It’s to take action.

This initial hiccup during the early days of our company’s life served to help us build a culture of extreme ownership where excuses are simply hard to come by.

Didn’t win that piece of work?

We don’t pass the buck and say “they don’t know what’s good for them”.

We ask what could we have done better?

Perhaps we had not qualified the opportunity well enough in the first place and shouldn’t have even submitted a proposal.

Can we get some feedback from the prospect so we can improve next time?

Didn’t get a 50+ Net Promoter Score for a workshop?

We don’t say “they expect too much”.

We ask participants what could have been better?

Prospect didn’t return your call after an initial meeting?

We don’t call them timewasters.

We ask whether we could have better prepared for the meeting.

We ask whether we could have asked better questions.

We ask whether we should have taken the meeting in the first place.

You see, when you have a culture of blame the following debilitating symptoms often appear:

Contrast this with what happens when you build a culture of ownership and accountability:

Clearly, a culture of ownership is required to create a culture whereby people are encouraged to share ideas, to run experiments, to fail, to learn, to improve. Basically, it’s pretty damned hard to innovate in a culture characterised by blame and excuses.

Most Decisions are Reversible…so Don’t Sweat The Small Stuff!

Amazon’s Jeff Bezos, who has long championed a culture of failure, puts it simply.

“Many decisions are reversible, two-way doors. Those decisions can use a light-weight process.”

Bezos goes on to say that most decisions should be made with somewhere around 70% of the information you wish you had. “If you wait for 90%, in most cases you’re probably being too slow. You need to be good at quickly recognizing and correcting bad decisions. If you’re good at course correcting, being wrong may be less costly than you think, whereas being slow is going to be expensive for sure.”

The problem with most cultures of blame and certainty is that we treat all decisions as irreversible and wait for almost 100% of the information, even though this is near impossible when you’re dealing with disruptive innovation and taking something fundamentally new to the market.

If utterances like “heads will roll” or “who’s going to pay for that?” are heard at your organisation, it’s probably symptomatic of something deeper and darker that will starve your organisation of the types of people and behaviours it needs to survive in a fast moving technology and business landscape.