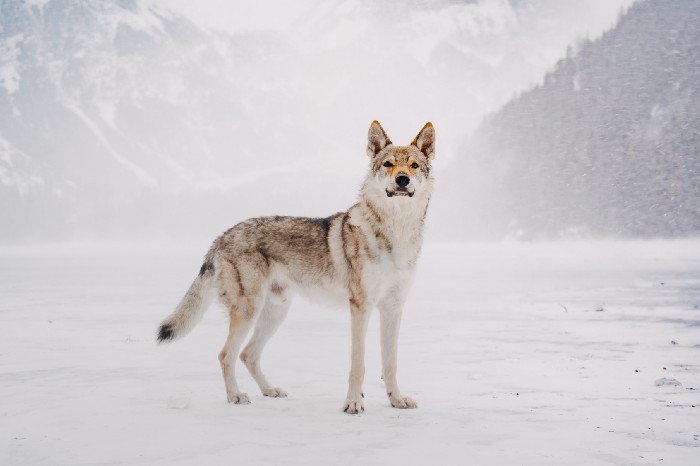 Independence is a virtue — at least, that’s what we’re led to believe.

Ideally, we raise children to become self-sufficient and less dependent on others as adults when it comes to their affairs and well-being.

Many spiritual and philosophical doctrines — such as Buddhism or Stoicism, teach us that by genuinely accepting ourselves, instead of using public opinion as a validator of our own worth, we can stand on our own and live a more aligned life.

Roman philosopher Seneca wrote — and I’m paraphrasing here — that the best indication of a well-ordered mind is the ability to linger in one place in one’s own company for extended periods of time.

But, is there such a thing as being too independent?

On Being a Lone Wolf

I’m someone who identifies as hyper-independent, so much so that my friends sometimes refer to me as a lone wolf.

What do I mean by hyper-independent?

I can go multiple days and weeks without face-to-face human interaction.

I can take care of most of your affairs, whether domestic or business-related, alone.

My internal world is vibrant, and I can think of numerous creative ways to pass my time alone.

Give me a long weekend, and I might schedule and partake in numerous social outings.

However, I might also spend the entire long weekend alone — working out, surfing, hiking, reading, writing, learning new things, reflecting, standup paddle-boarding, motorcycle riding, experimenting in the kitchen, painting, and so on. Heck, I have even been known to go out to bars and clubs alone — as I’ve found it a better way to meet people, sans the safety net of a group of friends.

Creative types know this phenomenon well. In fact, some scientific literature points to a strong correlation between creativity and independence.

Most things exist on an inverted-U curve, and it seems independence is no different.

Independence can, in some respects, make us complacent.

When you’re too independent:

The Downside of Dependence

We don’t want to become too dependent on others, either.

We don’t want to become the type of person who rushes into bad relationships because we can’t stand on our own.

We don’t want to be the type of person who can’t sit alone in a restaurant to enjoy a meal.

Such hyper-dependent folks come across at best, weak, and at worst, annoying, repugnant, lacking in any self-awareness, and absolutely unattractive and undesirable from an evolutionary mating perspective.

But perhaps, like most things, we need to strike a balance.

Humanity got to where it is today because we developed language and learned to collaborate. As the adage goes, we can go fast alone, but together we can go further.

So if you’re a proverbial lone wolf, don’t lose sight of what you truly want out of life.

Take stock of whether the way you are living is getting you closer to that end or not, and update your behaviors accordingly.